„Videoloopmachine“ is a tool to generate audiovisual compositions from film footage in realtime. It operates with transformative loops and an adjustable frameset for a splitscreen. It creates slowly changing rhythms and offers control over 4 different video channels.

It allows to explore older movie fotaage as the basis for timebased collages and compositions. The footage for the first and proposed http://deutsche-edpharm.com/cialis/ project comes from an east german tv-series from the 1980’s and will also be presented where it was shot in Marzahn. The district in the outskirts of Berlin is famous for it’s highrisers, that once were the most modern and comfortable housings from the GDR. 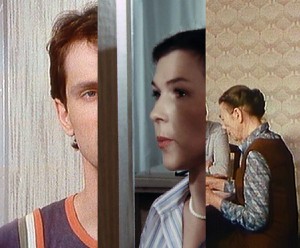 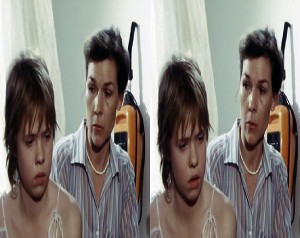 „Videoloopmachine“ is suited to produce one-channel-videos with a split screen  of four in  audiovisual performances. (The programming of VLM was done by Michael Rieken)